What do ice hockey and clean energy have in common? Not much, you might think, but former New York Ranger goalie and U.S. Hockey Hall of Famer Mike Richter would beg to differ.

Richter spent the better part of two decades using his passion for hockey to stop goals and win championships in the NHL. When he retired, his passion didn't fade, it just found a new outlet: promoting and championing green building practices.

As the president of Brightcore Energy, Richter works with all manner of clients to design green and sustainable solutions for their businesses. Of course, his path differs just slightly with others in the industry: not everyone can turn from professional athlete to sustainability advocate.

“I’ve always been interested in the environment and thought that the intersection of technology and environment was interesting,” he said during a conversation at HealthSpaces with executive producer Michael Owens. “I wanted to make a difference.”

When Richter’s professional hockey career ended in 2004, he knew his next move would be to finish college.

“It was something I always desired to do,” he said, adding that prior to leaving college to pursue his professional hockey career he had been very serious about his studies. “My goal was always to finish what I started. The reality is that when you leave professional sports you become one of many, and you don’t have skills that are necessarily transferable.”

With young kids at home, going back to school during the day seemed like a great fit, and studying sustainability and clean energy was, too.

“I joined some boards after my athletic career to rub elbows and try to make a difference. One of the projects I got involved with was to clean up the Hudson River,” he recalled. “Someone on the board said I was a surprising environmentalist and I thought, I don’t know what an environmentalist is supposed to look like. I just knew that anyone who breathes has a stake in making sure that the air is clean.”

The way Richter sees it, there’s a direct connection between working to preserve the environment and athletics.

“I’ve never met an athlete that doesn’t care about what they put in their body,” he said. “Why would you put crappy fuel in there and expect it to perform well? You wouldn’t. So why would you expect that of buildings and infrastructure?”

Richter eventually graduated and now serves as president of Brightcore Energy, where he helps building owners reduce their reliance on fossil fuels through a comprehensive approach to both energy efficiency and clean energy resources.

“We're a different model,” he said. “We’re specific to energy efficiency and renewable energy. Our strength is our ability to underwrite these efforts; the guys who started the company have deep structured finance backgrounds.” 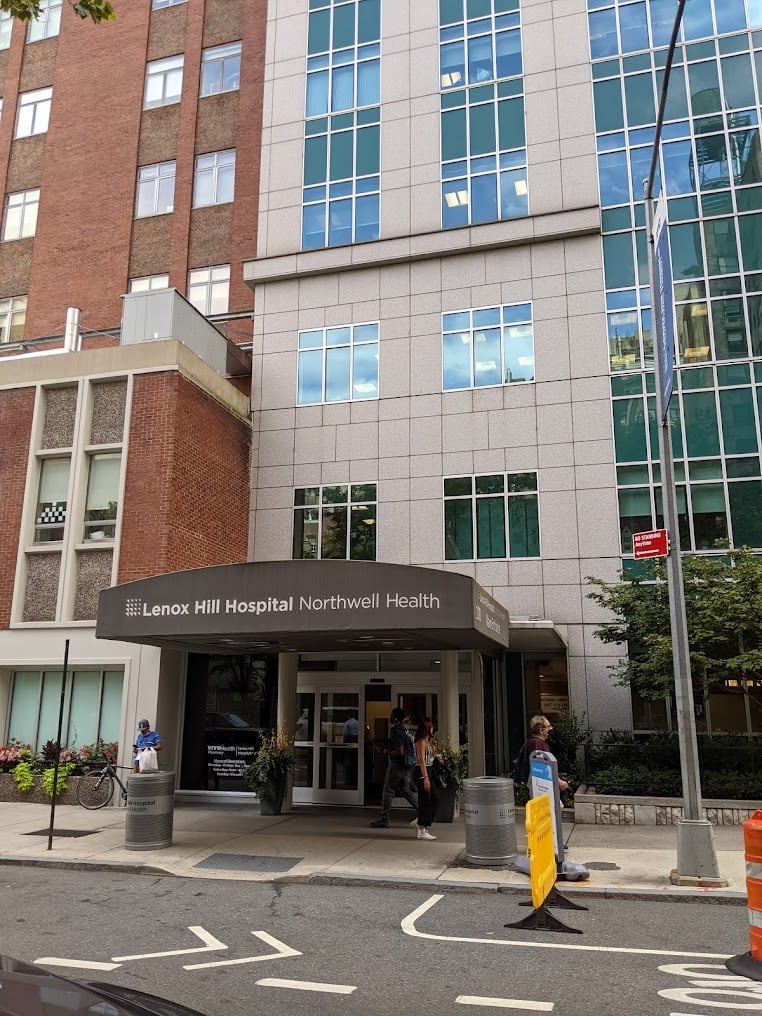 The company has an interest in geothermal for HVAC, which Richter sees as an enormous opportunity in the healthcare space. Ensuring that buildings constructed now continue to operate efficiently and sustainably into the future is also a priority.

“Seventy to 80 percent of the built environment will still be there in the next 30 to 50 years,” he said. “We can’t just stick with the same dirty and poor performing infrastructure. There are new technologies we’re using that are far superior and we want to get it to scale.”

Accepting defeat and course correcting is another commonality Richter has found between the sports world and the built environment.

"As a hockey player, my job is to play as best as I can in this moment, but that means I have to learn from my mistakes when the game is over and prepare for the next game,” Richter said. “You also learn to stay in your lane. With goaltending, I had a specific job. If I tried to tell others how to do their job, then I’m not doing mine.”

It’s the same at Brightcore, where Richter lets others do their jobs and he does his.

“There are smart people out there. You have to shut up, understand your goal, and do the best you can,” he said. “You’re a puzzle piece. The minute you start trying to do someone else’s job, you’re not doing yours.”

One of Richter’s goals is to ensure clients understand the benefits and increased performance tied to sustainable buildings.

“In the end, I want to erase the word ‘sustainable’ and talk about just better – better buildings, better cars,” he said. “If the building is more efficient, then it’s more resilient. The way we want to look at this, for long-term adoption, is to use better technologies.”

"There are technologies that work, that are superior to what you have, that will lower your operational and your maintenance costs, that are right there right now."

Richter believes that, like electric vehicles, buildings and materials will continue to improve with new technologies. But that doesn’t mean the technology currently on the market should be discounted.

“We have off-the-shelf solutions that are not being deployed at scale yet,” he said. “We need to move ahead to cleaner buildings, but we don’t have to reinvent the wheel. Until we have the infrastructure with the best technology, we don’t have to invest in anything else.”

While Richter’s vision of the future may seem like a no-brainer for some, it still requires buy-in from building owners.

A lot of that comes down to financing, something Brightcore sets itself apart from others.

“If the lights are on and the temperature is proper, no one wants to fix something that isn't necessarily broken, and for me to knock on your door and say, ‘Hey do you want to spend half a million dollars on LED lighting?’ you might say, ‘Well, I could use that for a lot of other things,’” Richter said. "That’s where creative financing comes in – you can save money doing the right thing.”

For this, Richter said Brightcore can help building owners take into account all aspects of green building technology.

“Our engineering team can customize solutions that are pretty modular, pretty pedestrian,” he said. “But the real creativity and the key to what we do is in the financials: How does the tax treatment work? Where are the incentives that you’re lassoing? How can we improve the lifecycle costs?"

He added, “No one wants to dip into their pocket and reevaluate their entire portfolio of buildings. But there are technologies that work, that are superior to what you have, that will lower your operational and maintenance costs, that are right there right now that can be paid for, so where it works we have to do it.”