Healthcare is Waiting for Its ‘Uber Moment’ 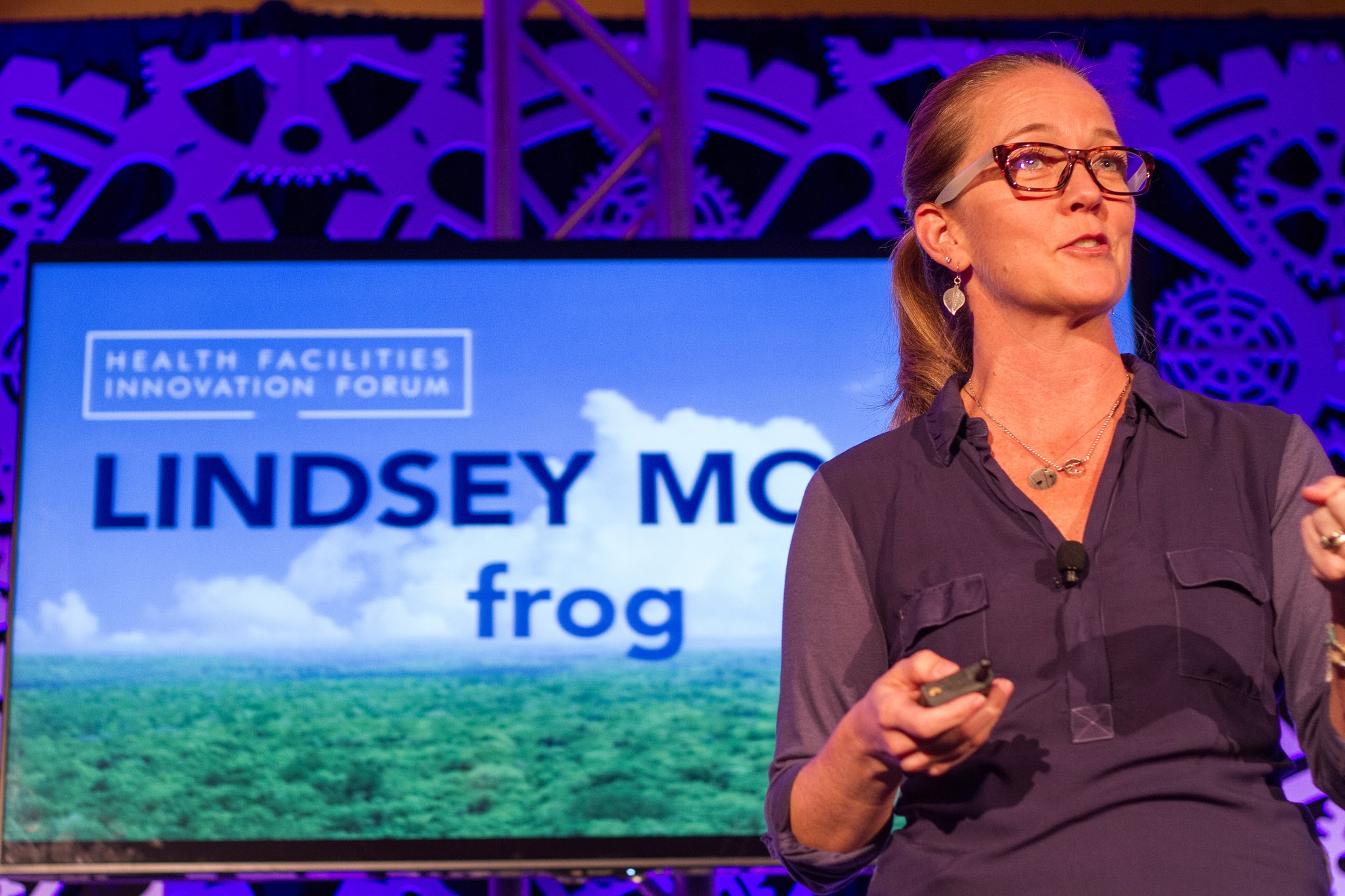 ''Behind the times and struggling to catch up with the service models of other industries, healthcare is anxiously waiting for its Uber Moment.'' 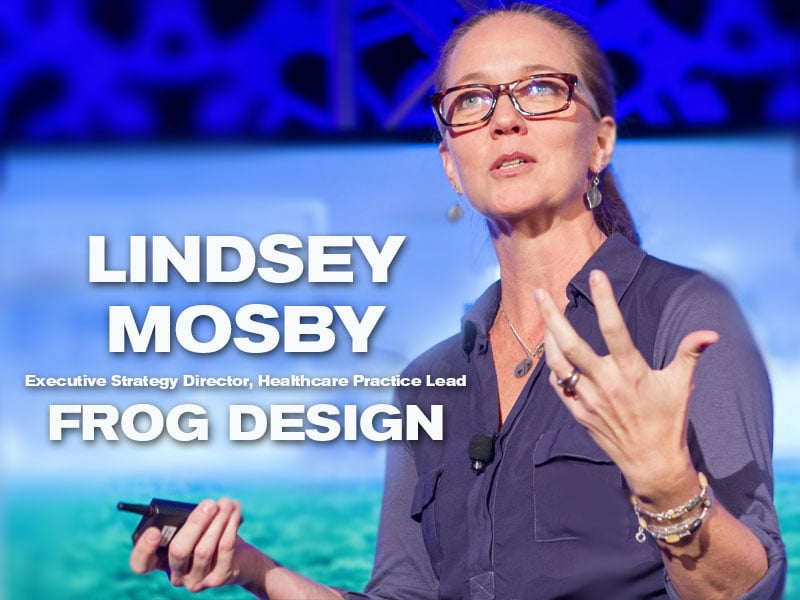 In an insightful talk on “Customer Service & Patient Experience in a DIY Culture”, Lindsey Mosby, the Healthcare Practice Lead for Frog Design shared four case studies the industry can source for inspiration.

Frog, a global design and strategy firm, and similar advisors need to generate solutions to help the healthcare industry innovate effectively, she says. “We all know there is something coming. There’s something right at our heels. And the job of those of us who work with you is to help you find that ‘Uber Moment.’” (More on Uber below.)

In other words, people are only drawn to innovative technology that they like using.

After years of collaboration on a number of projects, Frog teamed up with Disney to help revitalize the experience of visitors to Disneyland, Disney World and other theme parks.

“Disney’s challenge was that people weren’t getting through the lines fast enough,” she says. So Frog’s team visited the parks and talked to patrons; many blamed themselves – rather than the Disney organization – for their families’ disappointing visits.

“They would tell us, ‘I don’t’ feel like I planned well enough. I don’t feel like I got my money’s worth,’” Mosby says. “There was guilt that they were getting enough out of the experience.”

So Frog came up with a Disney magic band, customized to every person in a family; it replaces tickets, keys and other holiday encumbrances. “The idea is that each wristband is unique to the person who’s wearing it,” she says. “It can be your wallet; it’s the way you get in and out of the park, in and out of your hotel room.” 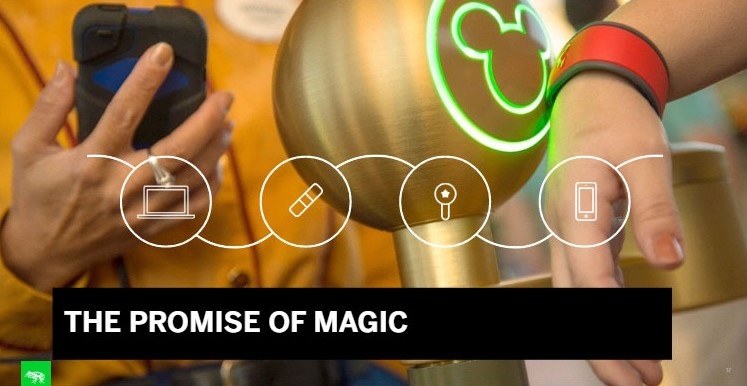 The best part? “It’s personalized enough so that if its your daughter’s birthday that day, Minnie Mouse can come up to her and say ‘Happy Birthday, Katie.’

“It’s all enabled through that one little piece of technology,” which also helps Disney with traffic control, letting visitors know when one section of the park is overcrowded and guide guest to other sections

Yes, But…
What does a Disneyland wristband have to do with emergency rooms and assisted living facilities. Mosby asked her audience:

When will healthcare catch up with all these groundbreaking technologies?

“I keep waiting for somebody to say ‘Hey, let’s try doing this at my hospital.’ It’s an opportunity and an innovation moment waiting to happen in healthcare.” 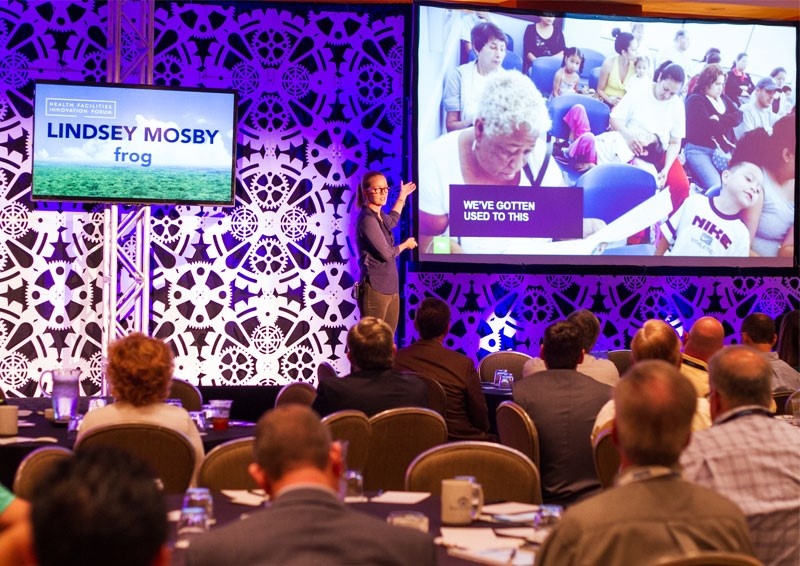 “They were at the forefront of putting customers first and we know their motto, ‘Powered by Service,’” Mosby says. “Their customer service staff is empowered to make decisions with customers on the phone, on the fly, without having to call someone.”

In a unique approach to annual reviews, employees not only receive feedback on their performance, but also have the option of amicably leaving the firm. “Employees are asked ‘Do you want to stay for another year?’ If they don’t, they are told thank you for your service and given a severance package.”

San Francisco-based Yelp is another innovative business created to better fill basic personal needs. Simply put, the founders were looking for a good doctor. Of course, with its millions of crowd-sourced reviews, Yelp has evolved into a go-to resource for anyone looking for good service providers: from car mechanics and plumbers to restaurants, as well as doctors, dentists and other healthcare providers.

“To me, this has come to represent the democratization of the feedback loop. With Yelp you can get hundreds or thousand of reviews. It’s an incredible social media tool and it’s only going to get more expansive,” she says.

The Biggest Game changer?
Much like Yelp, Uber was developed to fill a basic need – one for reliable, no-fuss transportation. “Two guys dreamed up Uber sitting at a coffee shop in Paris,” Mosby says, describing the necessity meets invention situation. “They were at a conference. It was raining and they couldn’t get a cab.”

Mosby adds: “In the meantime, they’ve managed to upend an entire industry because they answered a human need. They met a basic need people have to be able to get a cab when they want it, where they need it and so that they don’t have to feel uncomfortable haggling over a tip.” 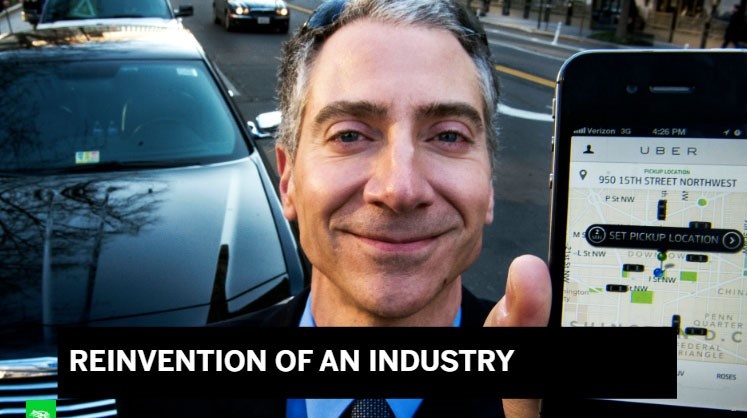 Her conclusion: “And now they have the entire taxi industry having a look at who they are and what they do. They’re having to reassess an entire industry.”

One Final Tip
Even in an industry like healthcare, the rules of successful branding apply, Mosby emphasizes.