Will Big-Box Hospitals Go the Way of Blockbuster? 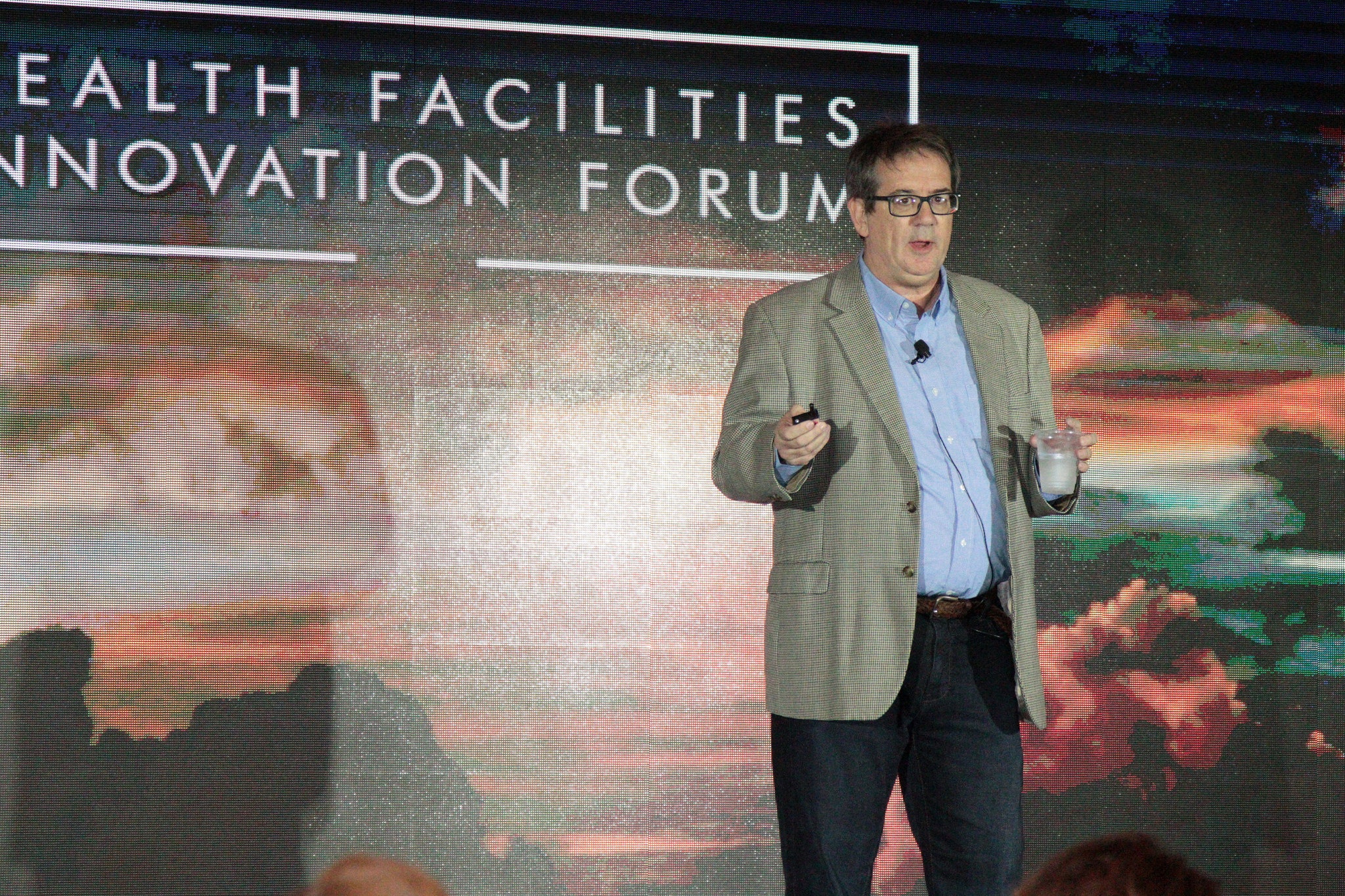 At this Fall's Healthcare Facilities Innovation Forum, the bestselling author, filmmaker will share tales of disaster brought on by industry leaders who ignored technical advances and fresh approaches to stick with what they believed was “the safe course” only to crash head-on into icebergs.

And his tales of woe won’t spare the healthcare industry.

“Yahoo refused to innovate and went from a $140 billion company to being sold for $4 billion,” he says. “Other cautionary tales include Nokia, Blackberry, Xerox, Borders Books and Kodak.”

These days he’s shaking his head at film producers who continue greenlighting expensive sequels and comic book movies, while returns on these enormous productions plummet.

“Batman vs. Superman still hasn’t earned back dollar one, while The Conjuring 2 cost $10 million and has made $100 million in profit. Maybe this is Hollywood’s jump-the-shark moment,” says Galloway, who points out another entertainment industry debacle: “One slam-dunk example of disinnovation—Blockbuster was doing the same old thing and then Netflix came along and wiped them off the face of the planet. They had such tunnel vision, they weren’t able to stay alive.” 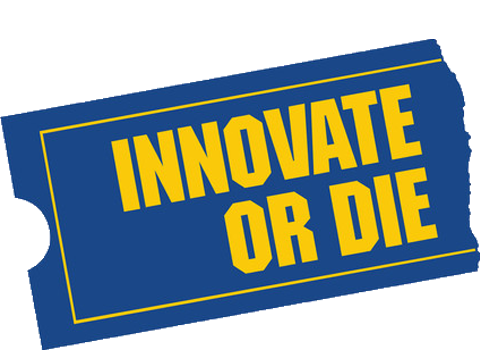 One more disinnovating monolith that could be walking the plank soon? Facebook. “None of the kids in my carpool are on Facebook anymore. They’re on Snapchat. Facebook is older folks sharing pictures of their grandkids.”

Healthcare Disasters on the Horizon?
One of healthcare’s icebergs may be the pattern of replicating giant “big-box” hospitals rather than addressing the market need for smaller facilities, says Galloway.

The creator of the documentary "Why Wal-Mart Works" will share why its time for healthcare to embrace the demand for retail clinics and telemedicine, and to pay closer attention to innovations like DNA testing and health wearables.

Regarding wearables: “It’s pat to mention it, but Apple is not disinnovating. I think those AirPods (earpods) are the most important product Apple has put out,” he says.

“They’re going to change healthcare because they’ll be able to take your temperature and your pulse.”

Going Retail?
“Healthcare is basically disinnovating because they don’t realize that distribution of healthcare is flattening out. It used to be that healthcare was delivered at one place—the hospital. Now you can get procedures done at Wal-Mart – not open heart surgery, but some procedures – and Target,” he says.

A great healthcare innovator? CVS, which rather than resting on its laurels as a retail chain stopped selling cigarettes and began opening retail clinics a few years ago. “Right now they have about 800 clinics; by next year they’ll have 1700 healthcare clinics,” says Galloway. “To put that in perspective, there are only about 4,400 hospitals in the United States. That means CVS will have over a third of all hospitals’ footprint by next year.” 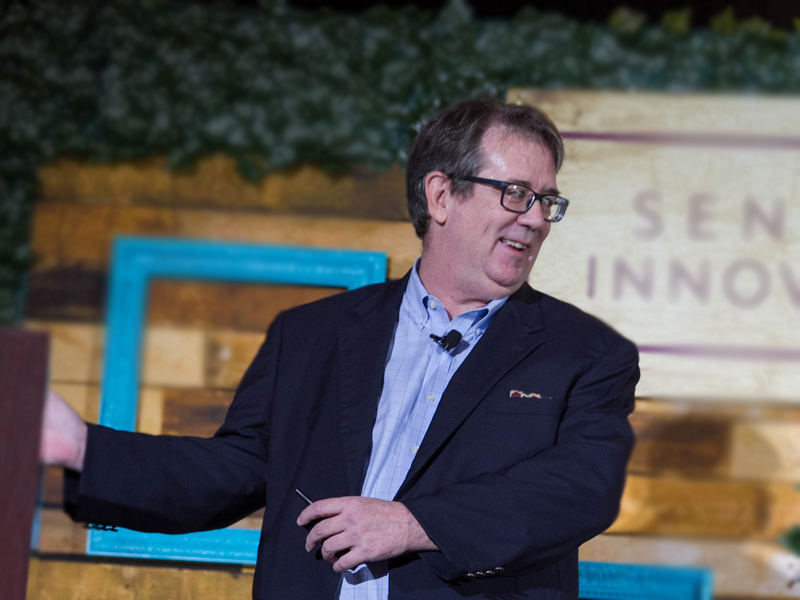 The demographics driving this shift? Women and seniors. “The biggest demographic change is women. Something like 70% of women will go to a retail healthcare clinic, for dudes its only 50%. Women and older folks get scared to go to the hospital. They’ll go to something close to them,” he says.

“Healthcare companies are refusing to see the trend toward retail clinics, toward a distribution of care, because it’s easier for large organizations, like hospitals, to stick to the norm. There’s just something about large organizations that doesn’t encourage innovating.”

His primary takeaway for participants who are attending the Health Facilities Innovation Forum: Even the most successful providers can’t get complacent with systems and procedures that are working today. It could all change in what seems like an instant, if you’re not paying attention.

“What I’m trying to do on all this is getting people to focus on the other side of the coin—not the rah-rah innovation side of things, but lets make sure we don’t disinnovate ourselves out of business.

“You don’t need to build bigger hospitals. You need to take healthcare to the people!” 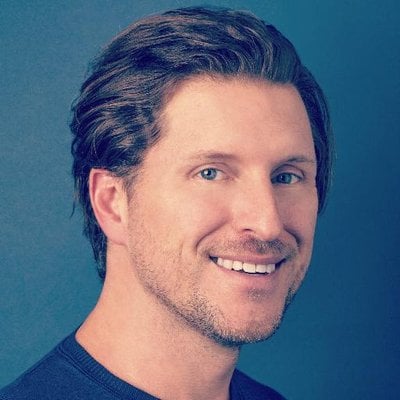